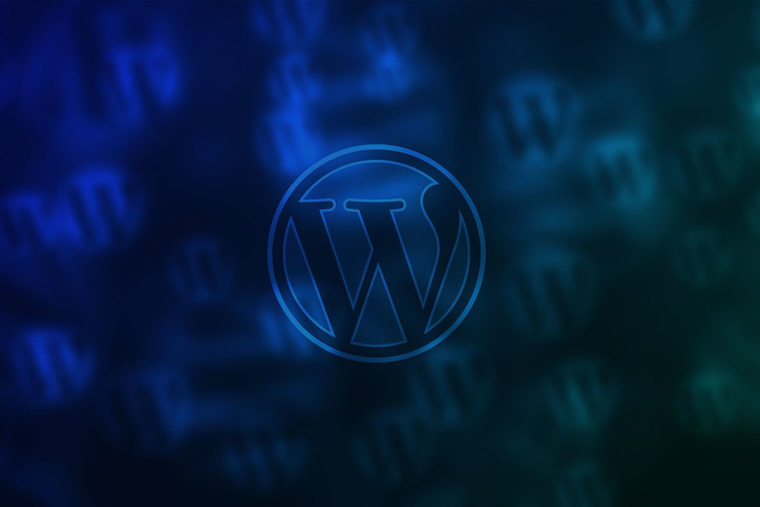 WordPress 5.8 was released on July 20, 2021. This is a major release and will include many basic improvements as well as some significant changes that will change the way we design WordPress sites in the future.

In this article, we’ll dive into some of these changes to help you understand the impact it may have on your current website and future web designs.

In our opinion, this is the most significant change in this new release. For most of WordPress’ existence, the header, footer, sidebar and other global elements were set by the theme chosen. In WordPress 5.8, global elements are now editable with the block editor allowing site owners to change the look of these elements without needing to dive into the template files or know any code. This new functionality is still in its infancy so we may not see many commonplace practical applications of it for a while, but it is part of WordPress’ long-term vision.

For those obsessed with their website’s performance, this feature is one of the most exciting. Developed in 2010, the WebP image format was created to provide greater image compression for the web. According to Google, WebP images are 26% smaller in size compared to PNGs and 25-34% smaller than comparable JPEG. Smaller images equal faster load times.

There are still some caveats to using the WebP format on your website. Some browsers don’t support WebP, so you will want to make sure that most of your site visitors are using a modern browser. Also, if your site’s web host does not utilize the Imagik (PHP library), then you may have trouble displaying WebP files on your site. Still, having WebP support built natively into WordPress means that under most setups your site can use this optimized image format without the need to install yet another plugin.

This change has been expected since Microsoft, the maker of IE, has decided to phase out its support of the outdated browser by 2022. IE has long been a thorn in the side of many web designers and developers as it often breaks with coding standards. As designers, we’re excited and relieved to see this happen in WordPress 5.8.

For sites that are built with the Gutenberg editor, new blocks have been added. Page listings, site titles, and site logos are among the new blocks in WordPress 5.8. 5.8 will also allow you to choose from a directory of layout patterns with many new patterns being offered in this release.

WordPress 5.8 will also allow you to apply a new duotone filter to images and media blocks. It comes with a few presets, but users will also be able to create their own.

WordPress 5.8 includes some major updates. Overall, these updates are a signal to some bug changes for designers, developers, and site owners.

As a wordpress web design company that focuses on WordPress, a new major WordPress release is a little like Christmas. There is plenty of excitement about the new features and a lot of effort and planning to make sure our current clients get their “gift” (i.e. the new version gets installed on their website) at the right time. We work hard to stay on top of new releases and their compatibility with various themes and plugins to make sure your site continues to run smoothly.

If you have any questions about how to update your site to this new release, contact us today!

What is Responsive Design?

"I love that I can submit a support ticket and you get it done. So easy! " -- Candace A.